Why this Canadian cargo airline bought Drake a plane

At the time of the reveal, news outlets were trying to figure out how Drake – a wealthy but not Musk wealthy celebrity – could afford such a high ticket item.

Then it was revealed that the plane was a gift from a Canadian logistics company called... CargoJet.

Ever since learning about Air Drake, I've wondered "who is CargoJet?", "what do they do?", and "why did they give a $185 million plane to Drake???"

In this Saturday edition of The Peak, you'll learn...

This is a wild story of a frenetic immigrant founder and a company that dominates Canadian skies – and who's positioned to grow even bigger over the coming years.

In 1975, Ajay Virmani arrived in Canada from his native India. Like most newcomers, Ajay took whatever odd jobs he could find and started as a window washer at the TD Centre on Bay Street.

He eventually landed his first logistics-related gig at Cottrell Transport, one of the country’s oldest shipping companies. After completing his MBA, he was put in charge of the money losing air freight division with a mandate to turn a profit.

Cottrell offered Ajay a piece of this business if he stayed on to grow the division but he had bigger plans in mind and left the firm amicably.

Ajay left to start Commercial Transport International Canada which he leveraged to buy Fairstar Cargo Systems. This was his first foray into the business of freight forwarding.

What is Freight Forwarding: The business of helping other businesses ship freight.

That's when Ajay heard from Jim Crane, the freight magnet and now owner of the cheating Houston Astros. Jim wanted his firm, Eagle Global Logistics, to buy CTI and the two agreed on an $80mil price tag – $20mil more than what Ajay asked for.

Ajay stuck around Eagle Global Logistics for a few years to ensure a smooth transition. But Ajay, the consummate entrepreneur, realized he finally had the firepower he needed to build a real empire. 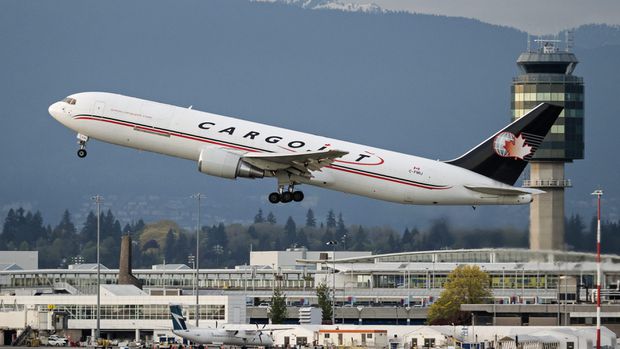 CargoJet was started in 2002 when Ajay formally acquired the freight division of insolvent airline Canada 3000.

Here's what they do: CargoJet is a national air carrier for the freight industry. They have a fleet of planes that enables them to provide next-day service to over 90% of the Canadian population.

CargoJet was built to have best in market OTP and a fleet large enough that the carrier could produce economies of scale.

And that's what he did. CargoJet suffered near-bankruptcy after 9/11 and the 2008 financial crisis but Ajay fought his way back and the company is more valuable than ever.

Should you buy CargoJet Stock? 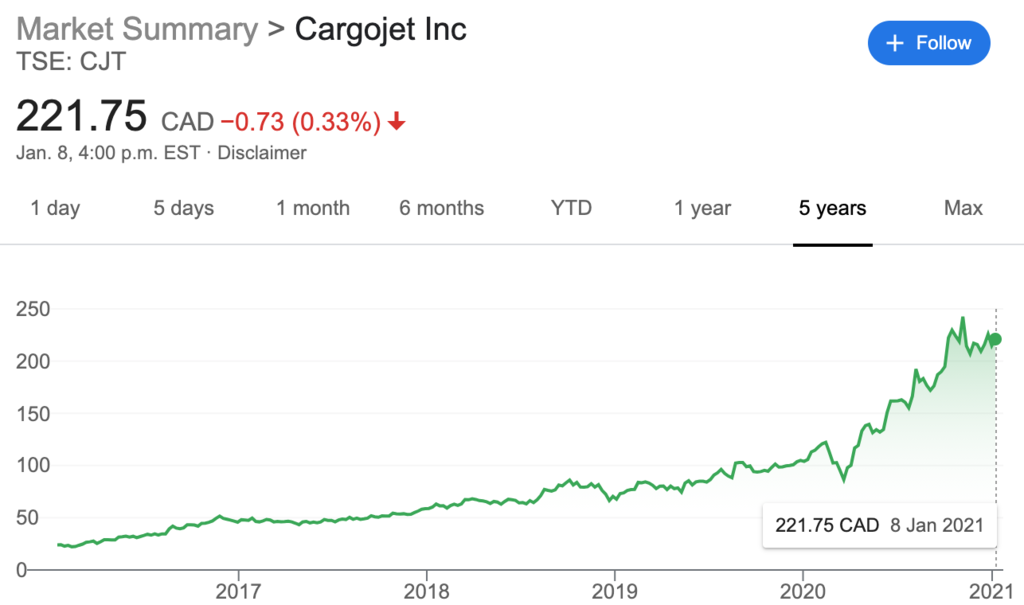 Bull case: The explosion of e-commerce has made CargoJet's same-day delivery capabilities more valuable than ever and recent deals solidify their standing as Canada's most dominant air freight provider:

And what about the Drake plane?!? 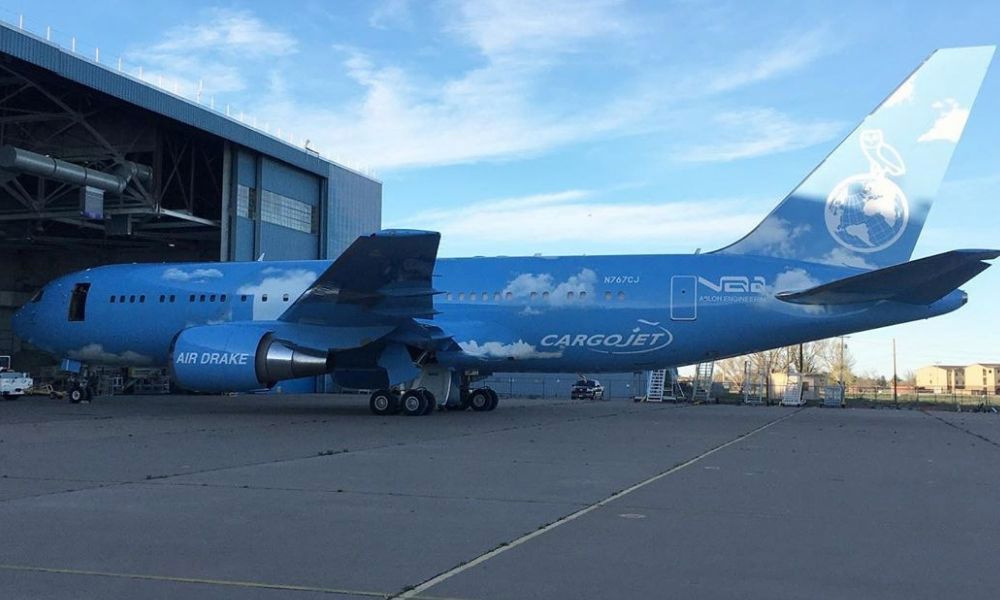 Whether it's the Kawhi Leonard endorsement deal or Air Drake, Ajay sees his dealings with celebrities as good marketing and a boost to the morale of his employees.

Zoom out: CargoJet and Ajay are a Canadian success story. From nothing, Ajay built an air freight empire that's creating jobs and powering the future of Canadian commerce.